That rumble. That crinkle. It’s that texture in Keith’s voice that can really make the read pop.

Keith’s ability to process and distribute sarcasm is the stuff of legend. Seriously.

His ability to seamlessly shift between styles and characters helps his clients get where they need to be. Keith has a lot of tools in his tool kit so he can handle the job, whatever it may be. 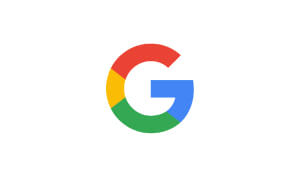 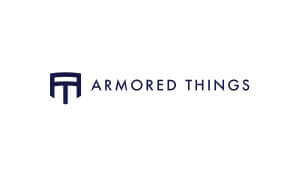 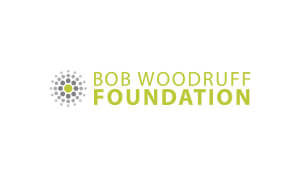 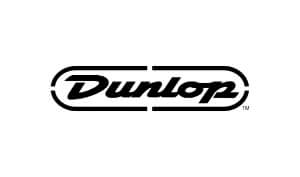 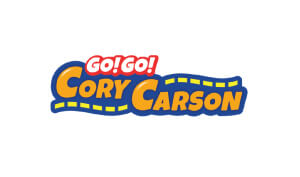 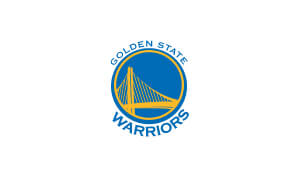 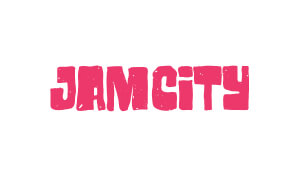 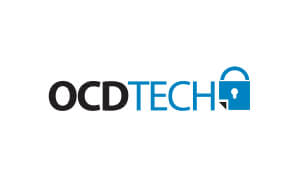 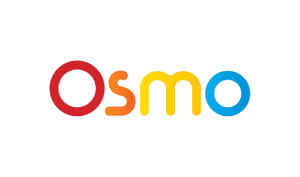 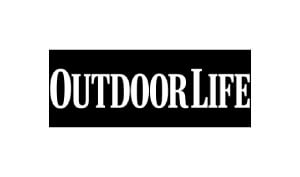 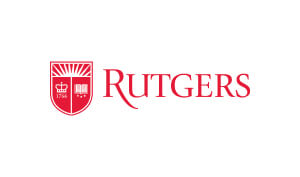 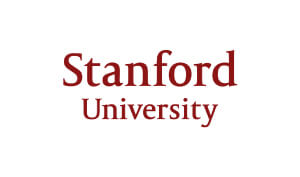 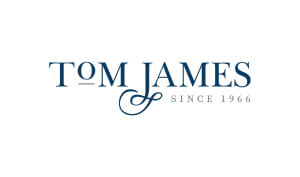 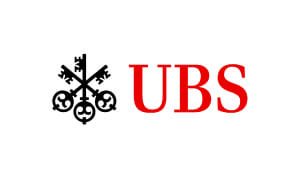 Trent to Mikey. Goose to Maverick. Biden to Obama. Thelma to Louise. Messier to the Great One. Costello to Abbott. Shirley to Laverne. All great wingmen and wingwomen in popular culture.

We all have one in our own lives. The one who will pump you up to others, be there for you in a time of need, and say all the right things to make you look and feel great. That’s Keith Norton, and that’s why major organizations and brands like Google, Dunlop Manufacturing, Stanford University, UBS Financial Services, Rutgers University, Outdoor Life and the Golden State Warriors have all sought out Keith to provide a voice for their projects. It’s also why rising companies like Osmo, Comfy+, and Jam City have also asked Keith to be the voice of their products as they begin their ascent into ubiquity.

Keith brought his own unique energy and perspective to the project while maintaining our desired tone and vision. He asked a few creative questions to better position himself in character and recorded several takes based on the coaching prompts we provided. An overall pleasure to work with and high quality talent!
Bill Zawacki
Video Producer
Keith provided voiceover for Jam City's Wild Things mobile game trailer. Keith delivered exactly what Jam City was looking for and was incredibly easy to work with. We provided Keith with the script and discussed the style we wanted the voice over in. Keith nailed the feel and vibe we were going for (fun, Jamaican style, VO) and also provided a few other options outside of what we had in mind. He produced high fidelity recordings quickly and gave Jam City many options to choose from. , Keith was easy to communicate with and understood what we wanted right away. I'd recommend Keith to any marketers or creatives looking for a versatile, professional, and fun voice over talent.
Brian Sapp
User Acquisition Marketing Jam City
My partner and I worked with Keith Norton on a project that would stress the skills of the most experienced of voice actors. He voiced the actual letters from a historical character who went from the slightly manic to angry to hopeful, and finally, to the depths of despair…and when he read that final letter, he had us and our audio engineer close to tears. He gave depth to a character that we thought we knew, but met in a whole new way after Keith’s performance. And then he gave us a trio of government bureaucrats, and a 1940s radio announcer in the following hour that were incredible. We feel so fortunate to have worked with Keith—and we’re planning to do it again on the next project. His range and depth and professionalism gave real life to these characters, and made it a joy to work with him.
Kevin Kreitman & Thaddeus Cooper
NoMoreBoxes LLC
I hired Keith to play a primary role in an audiobook drama I produced. His acting choices were spot on for the character. I've since hired him for other projects. He's a very versatile performer able to voice a wide range of characters. Keith is a true professional, a delight to work with, and is very client-centric. I look forward to working with him again.
Pam Lorence
Pamela Lorence Productions LLC
Work Together